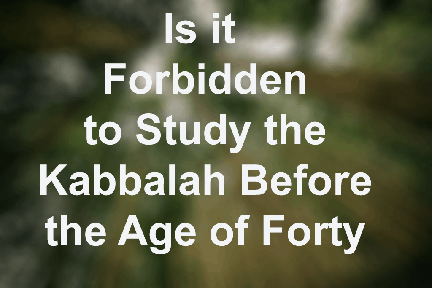 This decree was canceled about 450 years ago, as it was confirmed and written by Rav Avraham Azulay :

“What was decreed from above; not to study the Kabbalah openly, was for a limited time only, until the end of the year 5260 . From there and after, it was allowed, and from the year 5300 it was decreed that it is a “Mitsvah” (commandment). (Or Ha’Hamah, introduction).

Also two of the most important Kabbalists of all times; the Ari Z’al and the Ram’hal started very young as they both died before the age of forty 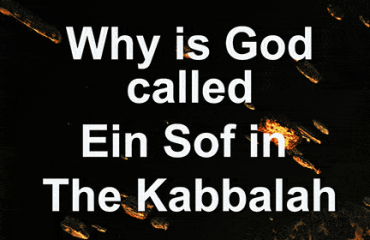 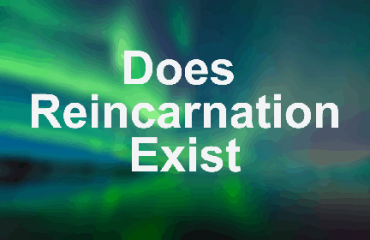 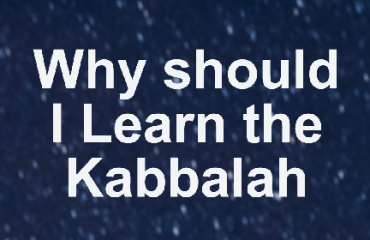