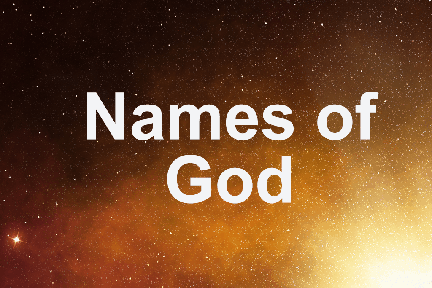 The forces or energies that make or influence the guidance are also identified or described as the different names of God.

The main names are:

Ein Sof – The without limit or Infinite, is the most used Name for G-od in the Kabbalah. Since His light or energy cannot be measured by any definition or limiting terms, we therefore use the name “Ein Sof” (without limit) since we know and admit that G-od and the concept of limitlessness or without end is beyond our human comprehension. This name represents kindness.

This name represents the higher masculine aspect of G-od, and is represented by the Sephira כתר. It shows kindness together with the awe of G-od.

One of the names of G-od, represented by the Sephira גבורה. In general, it denotes rigor in the actions of G-od.

The primary name of G-od reveals kindness and mercy, represented by the Sephira תיפארת. All that was created has its origin in these four letters. Most of the guidance is manifested by this name and its different spellings that make new individual names.

By spelling each one of the four letters of this name differently, the numerical value of the name changes, and each one of these possibilities becomes different in its nature and actions.

The four Miluyim (spellings) are:

Each name can also be divided and subdivided to describe even more precisely the different outcomes and manifestations of these energies:

The lights or forces that are clothed in these letters or their combinations emanate masculine or feminine configurations that make the guidance of the worlds. 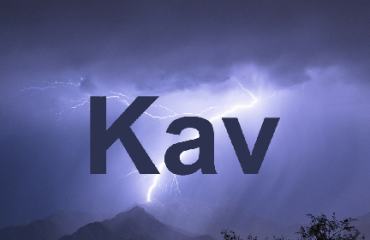 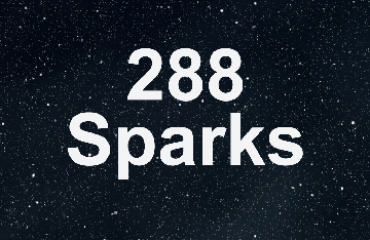 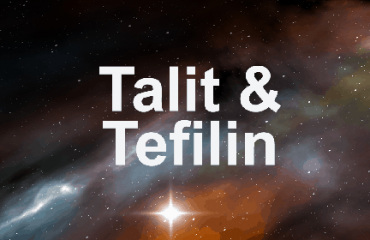